At their recent peak, stocks were as expensive as they’d ever been.

It said stocks were “literally more expensive than ever.”

The Buffett Indicator, too... named for famed investor Warren Buffett... said the stock market was trading at an all-time high... 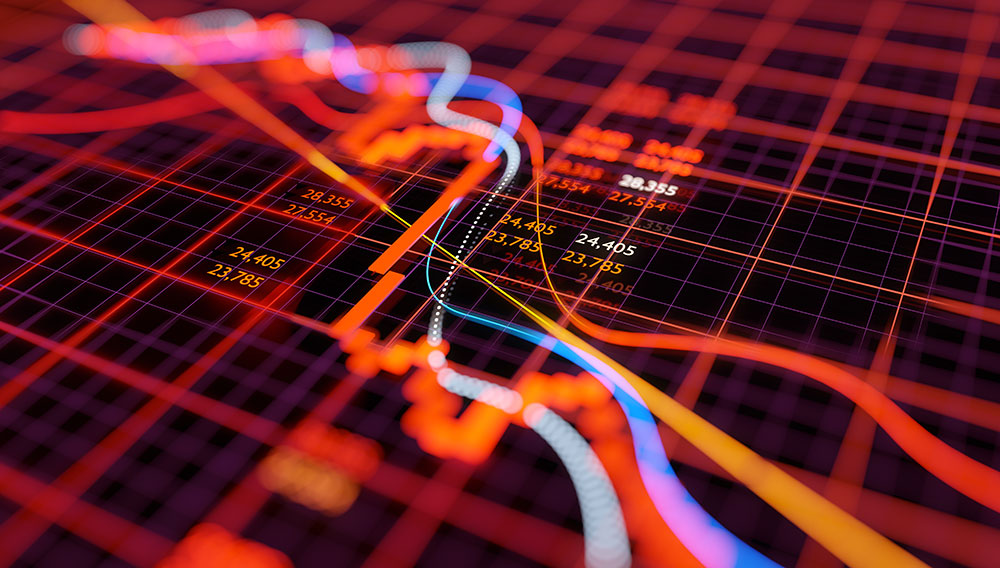 It was more expensive than before the dot-com collapse or the financial crisis.

Stocks like Square traded at more than 140 times earnings.

And even Disney... a stable company long past its biggest growth... traded at 140 times earnings.

It got completely out of control.

And now... many of those tech stocks that were rocketing to the moon are suddenly plummeting back to earth!

The question many investors are wondering is pretty simple...

With overvalued stocks collapsing, what stock can I actually buy that still has a chance to go up?

Where are the BIG gains going to come from next?

Well, today I have an answer.

First of all... this is not some no-name penny stock.

It’s a company you know and probably admire.

In fact, Fortune has called it one of the top 50 most admired companies in the world.

It is a business that operates around the globe in dozens of industries. It’s driving global innovation across more than 100 different countries.

This $2 stock could trade at $50 tomorrow and STILL BE CHEAPER than Disney. And it could trade for more than $100 and still be cheaper than Tesla!

That, ladies and gentlemen, is an all-time buying opportunity.

But the question is...

Why is this one stock still cheap while so many others have soared to unreasonable heights?

And it has to do with this company’s business.

You probably know that some stocks were impacted more than others by the pandemic.

Companies like Tesla, Disney and Square were stocks that could succeed in the virtual world. So after the initial COVID-19 crash, they recovered extremely fast and launched to record highs.

Square went up more than 300% since the pandemic started... Disney more than doubled... and Tesla produced a whopping 1,500%!

But the $2 stock I’m talking about today operates mostly in the physical world.

Its business did not recover right away. And so it’s been dirt cheap.

You see... this $2 stock has finally experienced a sweeping reversal.

To resume the video where you left off, click here.

Please Enter Your Email Address to reserve your spot while we prepare your FREE Dossier.

By submitting your email address, you will receive a free subscription to Trade of the Day, and offers from us and our affiliates that we think might interest you. You can unsubscribe at any time. Privacy Policy.